by admin
No Comments

The Government of India has promoted Digital Payments over multiple initiatives in the past few years, one of which was an announcement in the Finance Minister’s Budget Speech 2019 removing the MDR charges applicable on payments made through the following mode:

The rationale for this move was that MDR and the other fees involved in digital payments led to an increased cost for merchants which discouraged them from offering digital payment modes to their customers.

MDR is deducted for every transaction done using the payment gateway’s service. But as per schemes initiated by the bank, merchants who satisfy the criteria are eligible for reversal of the entire MDR deducted earlier on a monthly basis. This means that the net MDR deducted is zero. Hence, the name Zero MDR.

MDR reversal vouchers and a summary report are to be prepared which shows the list of merchants that are eligible for MDR cashback as well as those merchants who are not eligible for the MDR Cashback with relevant rejection remarks. The reports are being generated on a monthly basis by the operations team. The whole process is complex since it involves data mapping from various sources & calculating the MDR reversal amount. If the MDR reversal amount is not calculated properly & the merchant is credited less or more than the actual amount then it can lead to poor customer service & financial discrepancies. The process takes the productive hours of the team to generate the reports. The client’s team who generates the reports proposed automation and chose SheetKraft as the automation partner in order to optimize the process.

This process is an end-to-end process and no human intervention is needed. Since various triggers are created using SheetKraft which are as follows:

A process of 3 days was reduced to 30 minutes

A Case Study On Right-Sell Of Financial Products

Learn what SheetKraft has done for its clients 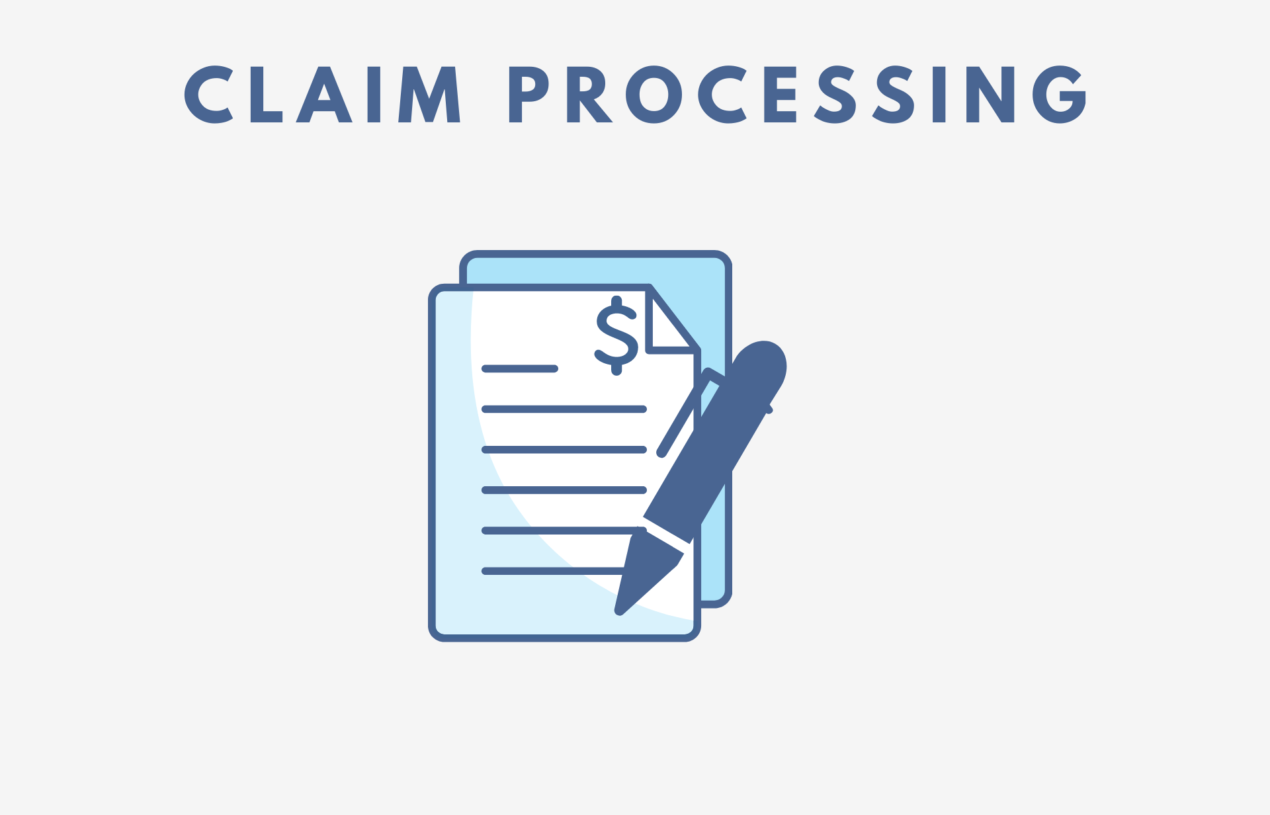 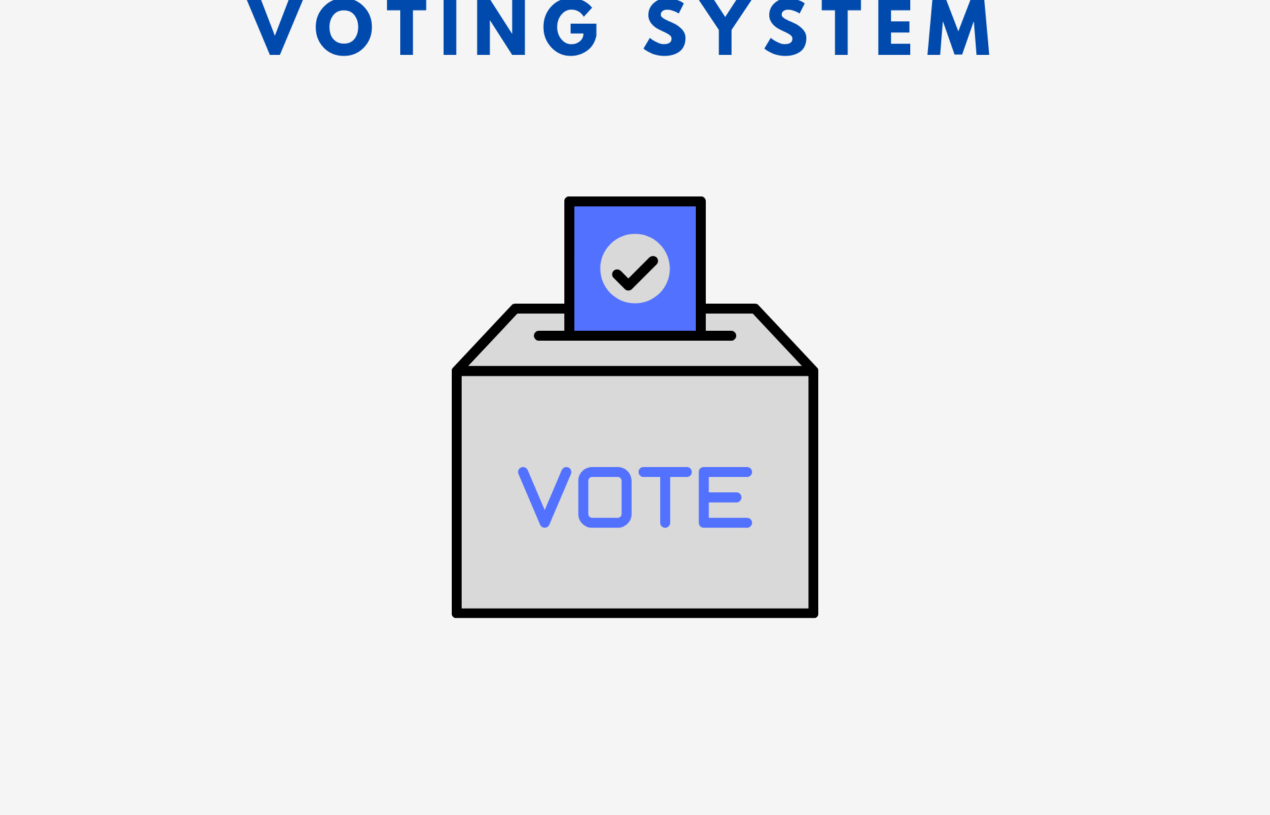